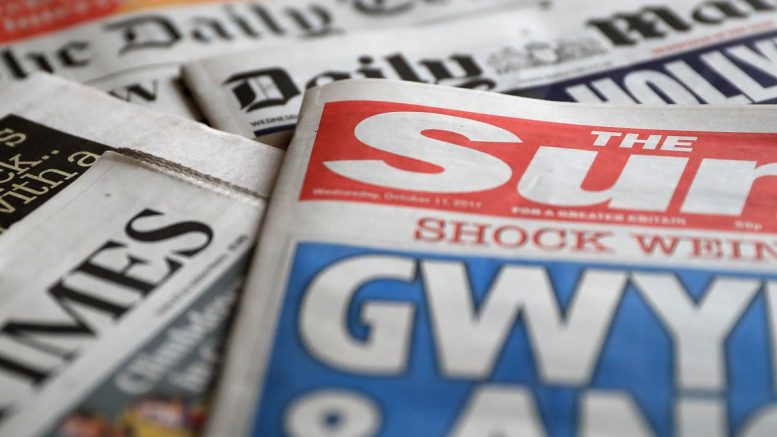 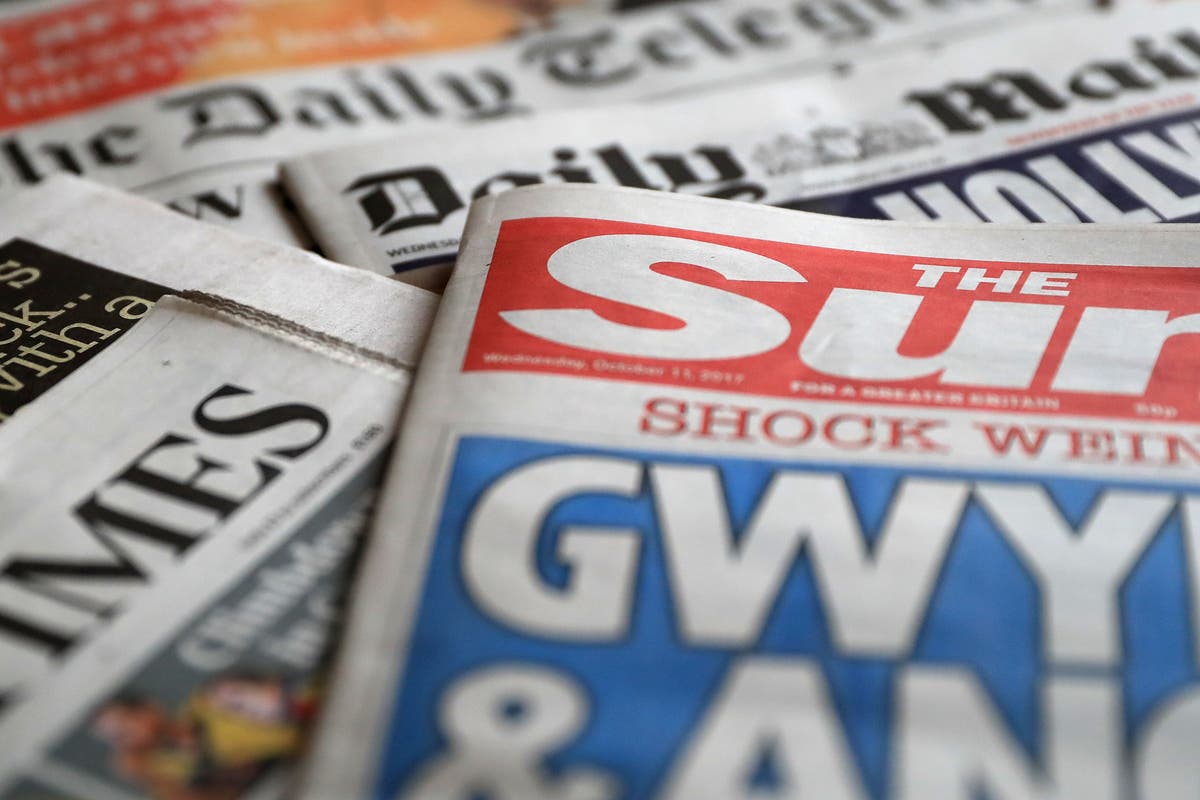 ax cuts, the G20 and a tiff at Old Trafford are splashed across Monday’s front pages.

Metro, the i and the Daily Express lead on warnings of tax hikes from Chancellor Jeremy Hunt on Sunday, while the Daily Star says “while we’re all struggling” Parliament has spent more than £265,000 on alcohol over the past year.

The Daily Telegraph leads on an op-ed from the Prime Minister on the eve of the G20 in which he calls Russia a “rogue state”.

Football star Cristiano Ronaldo is front page of The Sun claiming Manchester United has betrayed him.

The Daily Mirror, The Guardian and the Daily Mail all splash on dire reports into hospitals and the health system in the UK.

More than 100,000 asylum seekers have waited more than three years for a decision, according to backlog analysis on the front page of The Independent.

The Times leads on a new deal expected to be signed with France on Monday to “stem flow of migrants” crossing the Channel into Britain.

And the Financial Times continues with coverage of the crashing of the cryptocurrency market.