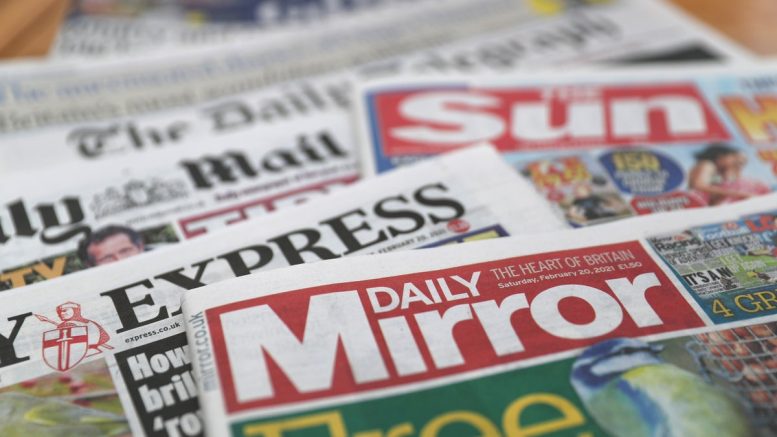 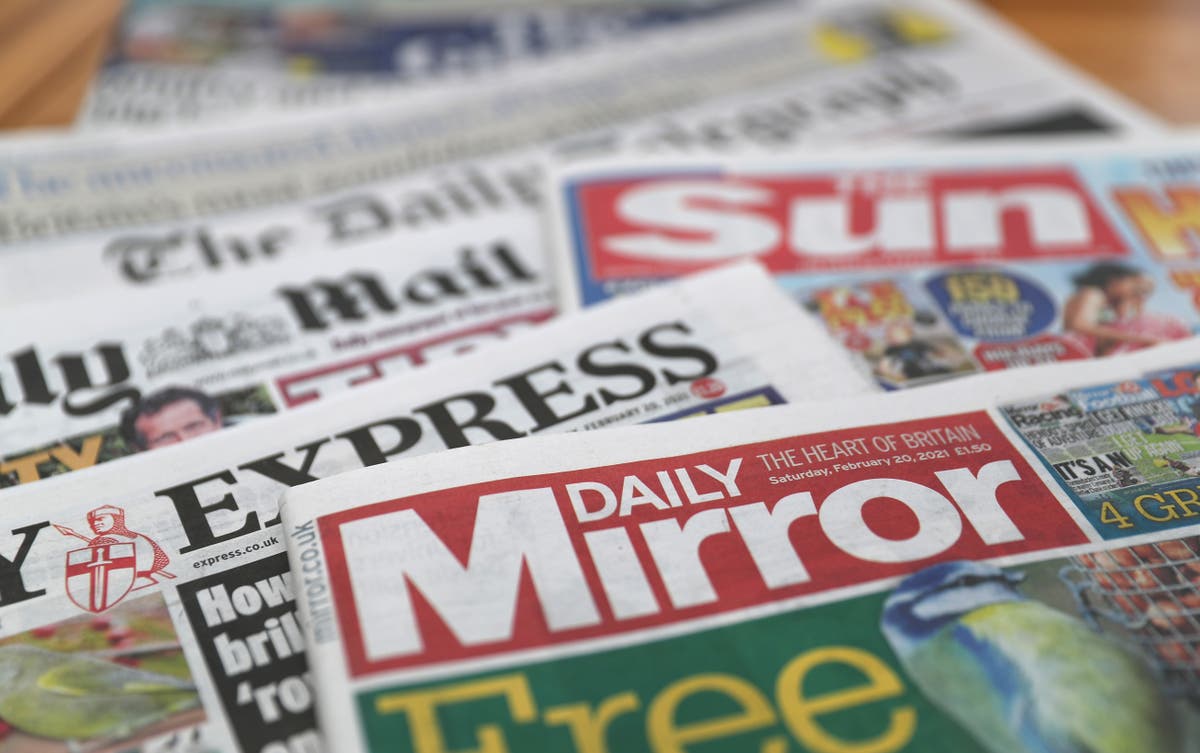 The Daily Telegraph writes Brussels will offer a new Brexit deal for Northern Ireland to resolve a dispute over the protocol surrounding the country. The new deal could reduce customs checks but would mean the European Court would still have “oversight”, the paper says.

The Guardian carries a similar story, calling the move an “olive branch” from the EU and saying it comes in defiance of the French government.

And The Independent says the UK is “on course for a collision with Brussels”.

Sticking with Europe, and the Daily Express leads with the British side of the debate as Brexit minister Lord Frost tells Brussels he will take the “nuclear option” and rip up the Brexit agreement unless the EU eases border rules.

Warnings for ministers that the UK faces gaps on shelves at Christmas leads The Times, as the port of Felixstowe forced ships to turn away after it ran out of capacity.

The i carries a similar story, reporting the world’s largest shipping company Maersk has started diverting “super-sized cargo vessels away from Britain because of the supply-chain crisis”.

Continued fallout from the report criticising the UK’s early response to Covid leads Metro, which writes minister have refused repeatedly to apologise.

The Daily Mirror and the Daily Star lead with a picture showing Mr Johnson painting during his holiday.

And the Financial Times writes the UK’s economy will have more longer-lasting damage from coronavirus than others in the G7, according to forecasts by the International Monetary Fund.